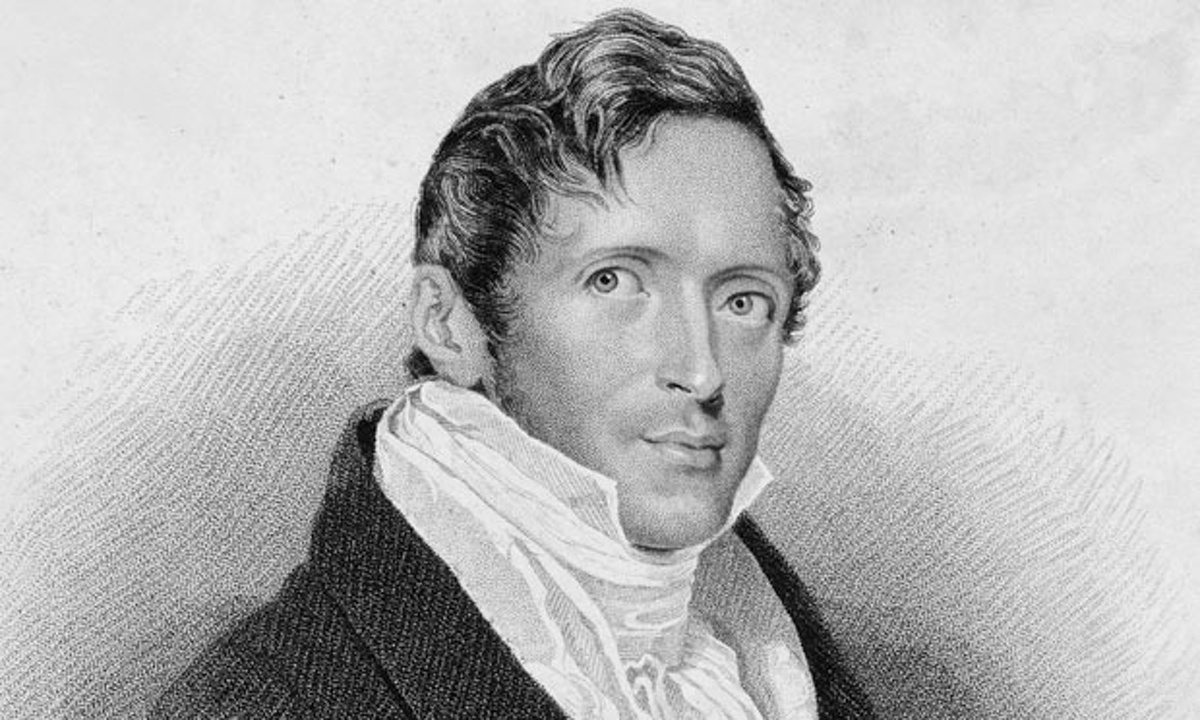 Raffles arrived in Bencoolen on 19 March 1818, where he was appointed as the Lieutenant-Governor of Bencoolen on 22 March 1818. Despite the prestige connected with the title of Lieutenant-Governor, Bencoolen was a colonial backwater, whose only real export was pepper, and only the murder of a previous Resident, Thomas Parr, gained it any attention back home in Britain. Raffles found the place wrecked, and set about reforms immediately, mostly similar to what he had done in Java; abolishing slavery and limiting cockfighting and such games. To replace the slaves, he used a contingent of convicts, already sent to him from India.

Raffles was still the Lieutenant-Governor of Bencoolen when he returned. Raffles started more reforms that were, by now, almost trademarks of his rule over the colonies. Forced labour was abolished when he first arrived, and he declared Bencoolen a free port as well. The currency was regulated and, as he had an excess of out-of-work civil servants, they formed committees to advise him on the daily running of the colony. However, Bencoolen was not as self-sufficient as Singapore. The area was poor and disease-ridden: the first reports from the committees reflected very poorly upon the condition of the colony. Unlike the salutary neglect Raffles granted upon Singapore, he delayed European-inspired reforms, emphasising only the cultivation of whatever land was available.

Native authorities were given power in their respective districts, and were answerable only to the Lieutenant-Governor. The slave-debtor system was brought in, instead of the old slavery system that Raffles had abolished in Java, Borneo, and initially in Bencoolen. Slave-debtors were registered, and educational reforms started to focus on children, instead of the entire population. Raffles looked into a long-term plan for the slow reform of Bencoolen.

Unlike many other European adventurers, Raffles did not impose upon the colonised the alien language or culture of the coloniser. In addition to preserving the artifacts, fauna, and flora of his colonies, he also allowed religious freedom, which was especially important as the Malay states were largely Muslim. Christian schools were started by missionaries in all of his colonies. 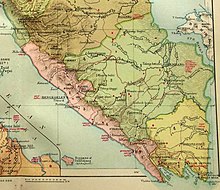 Raffles returned to Bencoolen in ill-health, but as his health improved, he continued on his quest to learn about the island he now called home. He studied the Batak cannibals of Tapanuli, and their rituals and laws regarding the consumption of human flesh, writing in detail about the transgressions that warranted such an act, as well as their methods. He also noted the rise of the Sikh religion in certain parts of Sumatra.

By early 1820, Tengku Long had firmly established himself as the Sultan of Johor to the British, but the political situation in the area remained a befuddled mess, with the old sultan dying, and many new ones attempting to gain either the crown or regency. As Farquhar was involving himself poorly in local politics, Raffles appointed Travers as the Resident of Singapore, replacing Farquhar. Upon his arrival, Travers found the colony a delightful smörgåsbord of different races and cultures, numbering over six thousand. He also found that Singapore’s trade was slowly overtaking that of Java.

As in Java, Raffles collected samples of local species of plant and animal, as well as describing them in his journals. He located other tribes, and recorded their customs, especially their religions and laws. Bringing the island of Nias under British rule, he noted its civilised state and high production yields of rice.

Yet the production of food remained a problem. In Bencoolen, Raffles paid special attention to the agricultural methods of the Chinese, including an introduction to the only issue of Proceedings of the Agricultural Society. In order to remedy the shortages, his employer, the East India Company, concerned themselves only with profit-taking. Even as Raffles lived like a country gentleman, and ran his colony like an estate, his expenditure on nature preservation was seriously frowned upon. In both Calcutta and London, they discussed his removal from office, while Castlereagh continued negotiations with the Dutch regarding the ongoing diplomatic conflicts.

Luckily, the Singapore issue had its supporters in the House, so as negotiations continued in Europe, Raffles remained largely idle in Bencoolen. The only major issue, outside the politics of the local sultans, involved the replacement of Farquhar, who decided that he had no intention of leaving his post voluntarily, causing a moment of tension between him and Travers. Raffles’s request for Travers to deliver dispatches to India nullified the issue late in the year, and Farquhar remained in charge of Singapore, with its survival still in doubt for many in both India and London, who believed that it would either be handed over to the Dutch, or taken violently by force when Castlereagh’s negotiations had ended. Still William Farquhar stirred up more trouble, especially with local English merchants over trivial matters of self-importance, and overreaction over small infractions of white traders, for some of which he was reprimanded by Calcutta officially. Public works, commissioned by Raffles but undertaken by Farquhar, were becoming overwhelmingly expensive.

Personal tragedies also started for Raffles. His eldest son, Leopold Stamford (b. 1818), died during an epidemic on 4 July 1821. The oldest daughter, Charlotte (b. 1818), was also sick with dysentery by the end of the year, but it would be his youngest son, Stamford Marsden (b. 1820), who would perish first with the disease, on 3 January 1822, with Charlotte to follow ten days later. For the good part of four months, the couple remained devastated. The year would be eventful with the suicide of Castlereagh, and the appointment of Lord Amherst as the Governor-General of India, replacing Hastings. As Raffles grew restless and depressed, he decided to visit Singapore before retiring and heading home to England. Accompanying him would be his wife Sophia and their only surviving child, Ella.

In 1818 the British surgeon Joseph Arnold collected a specimen of another Rafflesia species found by a Malay servant in a part of Sumatra, then a British colony called British Bencoolen (now Bengkulu), during an expedition run by the recently appointed Lieutenant-Governor of Bencoolen, Stamford Raffles. Arnold contracted a fever and died soon after the discovery, the preserved material being sent to Banks. Banks passed on the materials, and the honour to study them was given to Robert Brown. The British Museum‘s resident botanical artist Franz Bauer was commissioned to make illustrations of the new plants. Brown eventually gave a speech before the June 1820 meeting of the Linnean Society of London, where he first introduced the genus and its until then two species. Brown gave the generic name Rafflesia in honour of Raffles. Bauer completed his pictures some time in mid-1821, but the actual article on the subject continued to languish.

William Jack, Arnold’s successor in the Sumatran Bencoolen colony, recollected the plant and was the first to officially describe the new species under the name R. titan in 1820. It is thought quite likely that Jack rushed the name to publication because he feared that the French might publish what they knew of the species, and thus rob the British of potential ‘glory’. Apparently aware of Jack’s work, Brown finally had the article published in the Transactions of the Linnean Society a year later, formally introducing the name R. arnoldii (he ignores Jack’s work in his article). 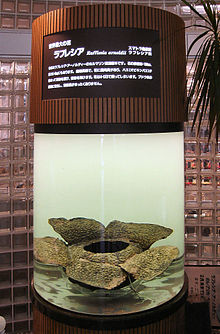 Specimen of Rafflesia arnoldii at the Kyoto Botanical Garden

Because Jack’s name has priority, R. arnoldii should technically be a synonym of R. titan, but at least in Britain, it was common at the time to recognize the names introduced by well-regarded scientists such as Brown, over what should taxonomically be the correct name. This was pointed out by the Dutch Rafflesia expert Willem Meijer in his monographic addition to the book series Flora Malesiana in 1997. Instead of sinking R. arnoldii into synonymy, however, he declared that the name R. titan was “incompletely known”: the plant material used by Jack to describe the plant has been lost.